One of the things that I noticed (actually Ann noticed) is that while I have great heat, she doesn’t have that much.  It took me a minute to figure out why.

There are two ports on the duct which carries the heated air from the oil cooler to the hoses that feed it to the cabin. Since the hot air duct is just on the other side of the bulkhead from the pilot side rudder pedals, there is a very short piece of tubing (maybe 1″) that runs from the duct to the opening just in front of the rudder pedals.

That air is going to want to take the path of least resistance some almost all of it ends up on the pilot side.

So I created some movable covers.

Here’s the hot air port on the pilot side. 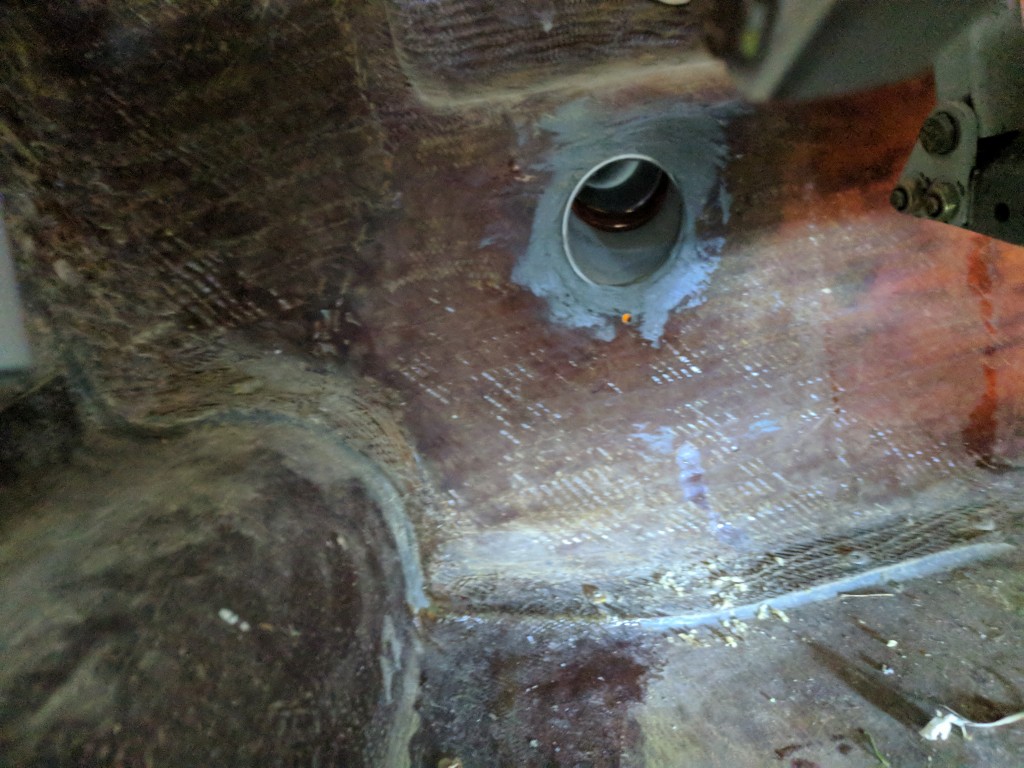 With the new cover installed and in the open position. 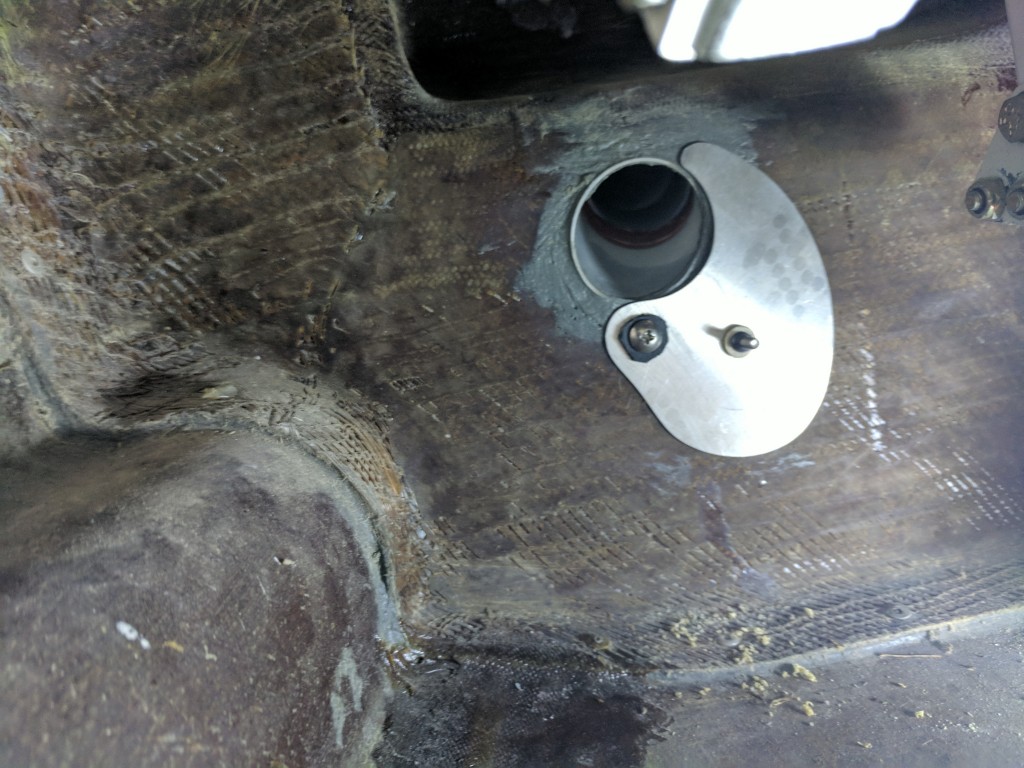 With the new cover in place blocking the hot air. 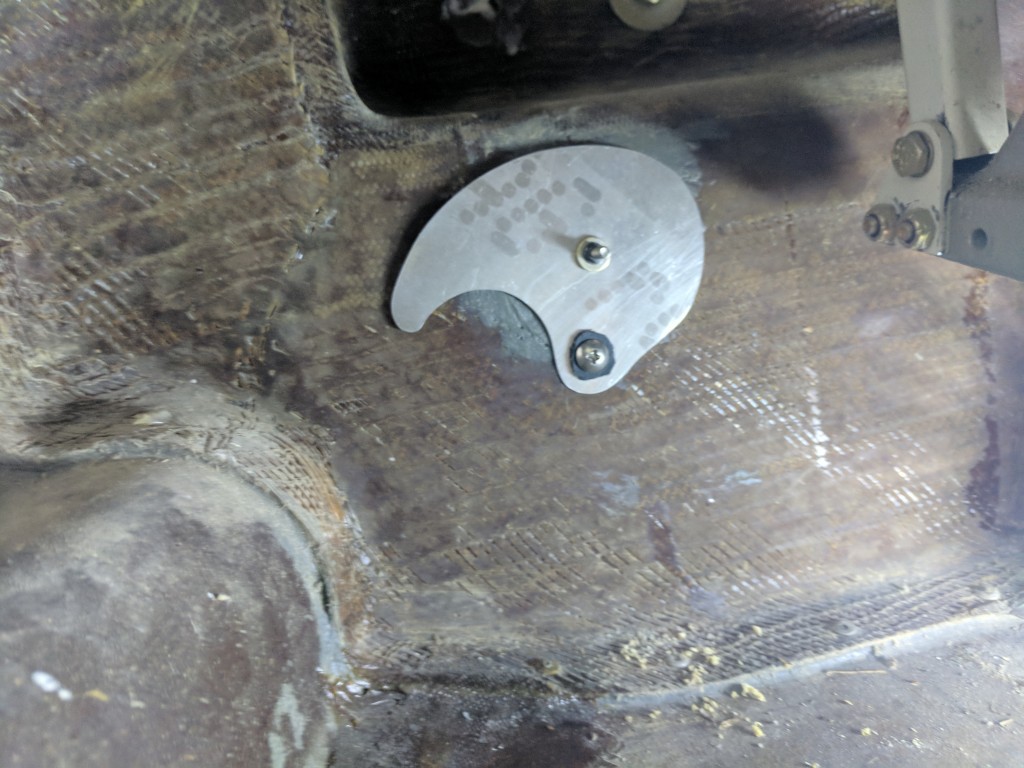 With the hot air restricted on the pilot side, it should be forced over to the copilot side. We’ll have to wait for cold weather to see if it works.